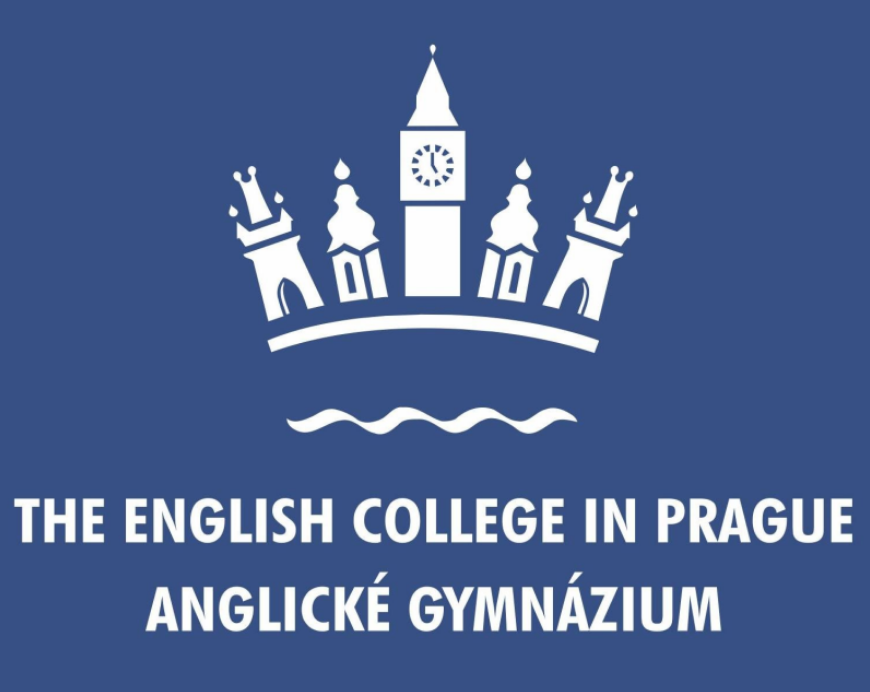 The English College in Prague – Anglické gymnázium is a selective six-year English grammar school and is also part of the Czech school system. It was established in 1994 to revive the tradition of British style education in Prague established in 1927 by the Prague English Grammar School (PEGS). HRH The Prince of Wales and President Václav Havel agreed to be patrons of the College when it was established. The College became the first school to offer the International Baccalaureate in the Czech Republic in 1995. Every year around 70 students at the English College take the full IB Diploma exams. Most graduates go on to study at universities, mainly in the UK, but also in the Czech Republic and elsewhere in the world. The college is a not for profit organization established by the English College Foundation and supervised by an independent body of Governors.