NewsWill It Be Possible to Open a Sheltered Bistro? New Charity Campaign for Its Support Has Started

Nonprofit organisation Portus Praha has partnered up with a number of celebrities and has launched a campaign which will help to open the bistro PŘÍBĚH in Davle. If everything goes as planned, there will be job openings for both people with a mental and combined handicap.

Nothing is as it used to be

Have you ever walked through the Wenceslas square all the way to Na Příkopě street? If so, you probably have noticed one of Portus’ charity events which they have been organizing for about 20 years now. The donors can buy a symbolic brick for a small financial amount and they have the possibility to write on it or to color it as they wish. Collected donations then go to the construction of sheltered housing or workshops for people with disabilities.

The coronavirus pandemic has completely halted this concept which has been going on for years. This spring you could barely see tourists walking in the center of Prague. All the benefit events, Easter markets and other mass events were canceled. Since mid-March the unemployment rate has increased and small donors on whom-nonprofit organizations usually rely on had limited funds. In such a situation how can be financed a project that was supposed to provide new jobs for people with mental and combined disabilities?

Celebrities are supporting a good cause

Portus together with a pair of ambassadors has addressed companies and other larger donors to offer them a limited edition bricks worth 5 000CZK. The campaign called Jednu cihlu unesete (You can carry one brick) gives nonprofits and its traditional donors the opportunity to breathe for a while and at the same time gives them time to finish the bistro PŘÍBĚH in Davle as quickly as possible.

The charity campaign was supported in a series of short videos by actress Simona Stašová and violinist Jaroslav Svěcený.If you decide to donate, you will have the opportunity to meet all the ambassadors too. Portus has prepared a casual evening accompanied with the ambassadors to express their gratitude.

If you want to help create jobs for people with disabilities, you have the opportunity to buy a charity brick on the Donio portal. www.donio.cz/jednacihla 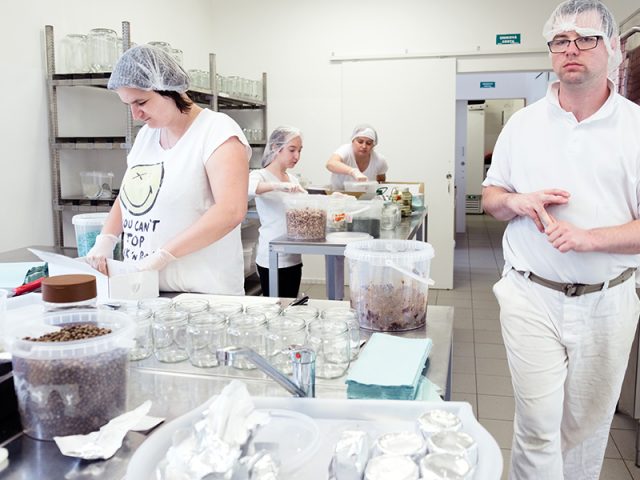 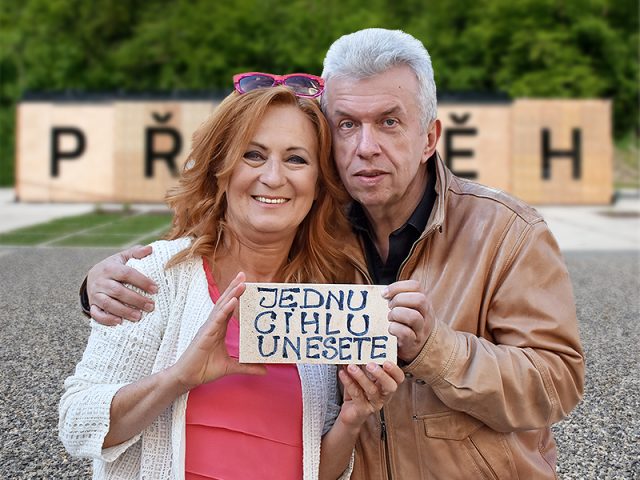