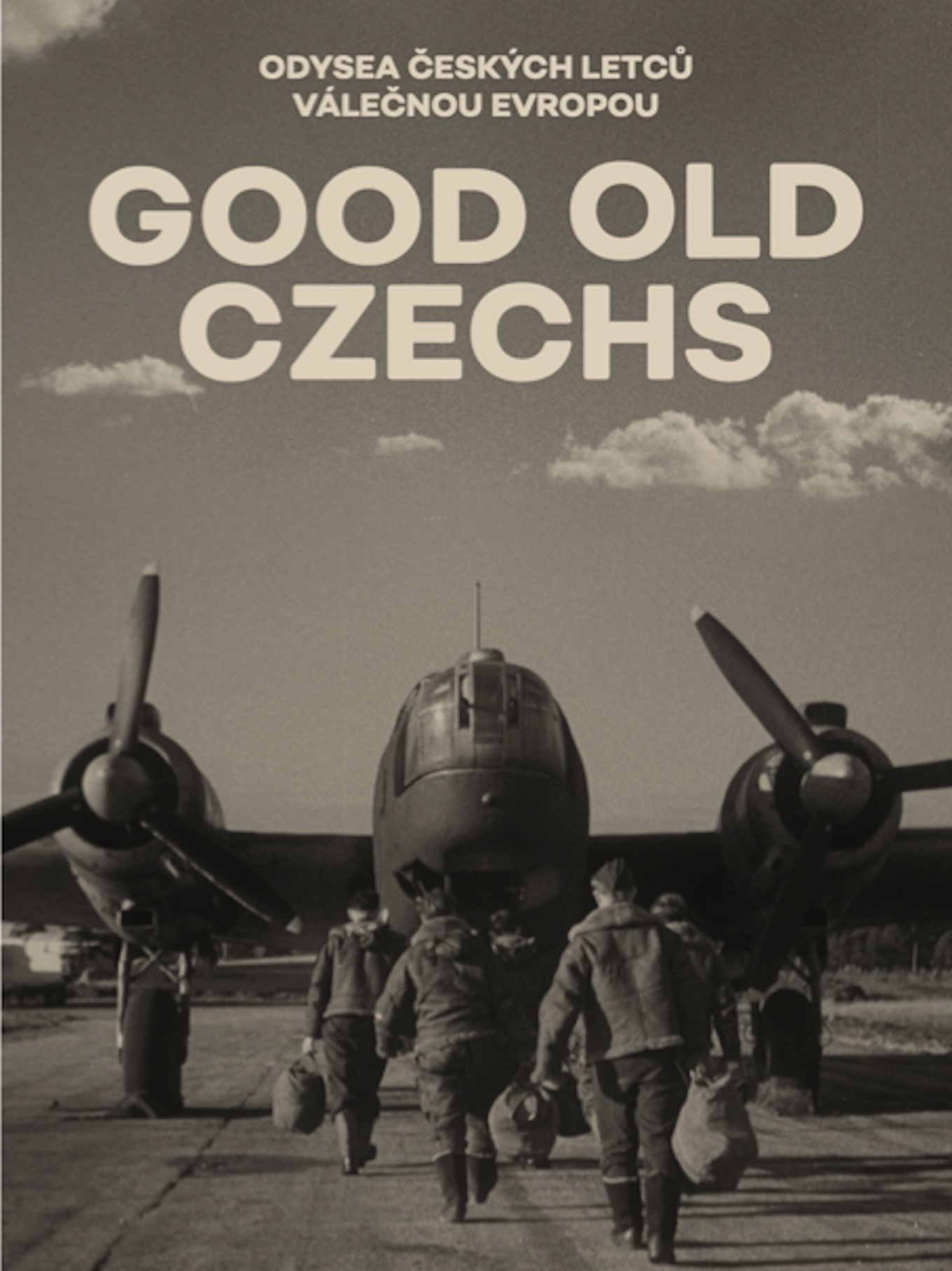 The documentary brings to life the memories of fighter pilot František Fajtl and gunner Filip Jánský, two very different characters but with similar fates. Both served in the RAF during the war. The words of the airmen accompany us throughout the film in the form of a muted inner discourse – brought to life by the voices of a pair of actors of a similar age to the two of them during the war. In the editing composition, their words find themselves in juxtaposition with rich period archive footage and specially-composed music.

The director and screenwriter of the feature-length documentary Good Old Czechs is award-winning director Tomáš Bojar – the winner of the Proxima competition at this year’s Karlovy Vary IFF. The editor is Šimon Špidla and the composer is Slovak musician Stroon.

The film was produced by NOW Productions in co-production with Czech Television, Radio and Television Slovakia, Artichoke and KM Plus Media with the support of the Czech Film Fund and the Ministry of Defence of the Slovak Republic and support from private partners.

The distributor of the film in Czech Republic is PILOT FILM.

The film was created under the auspices of the institutions: