NewsExpense Reduction Analysts is the best business franchise of the year

British consultancy network Expense Reduction Analysts, which also operates in the Czech Republic, has won the Global Franchise Award 2018 as the only one non-US franchise.

The verdict of the six international judges from four continents gave ERA consultants the ’Best Business Franchise’ award. “We have beating other very well-known, and in most cases larger franchise systems from around the world,” said Fred Marfleet, founder and chairman of Expense Reduction Analysts.

The award was taken over by Fred Marfleet and the global operations manager Klaus Jeschke at the annual conference of the International Franchise Association in Phoenix. 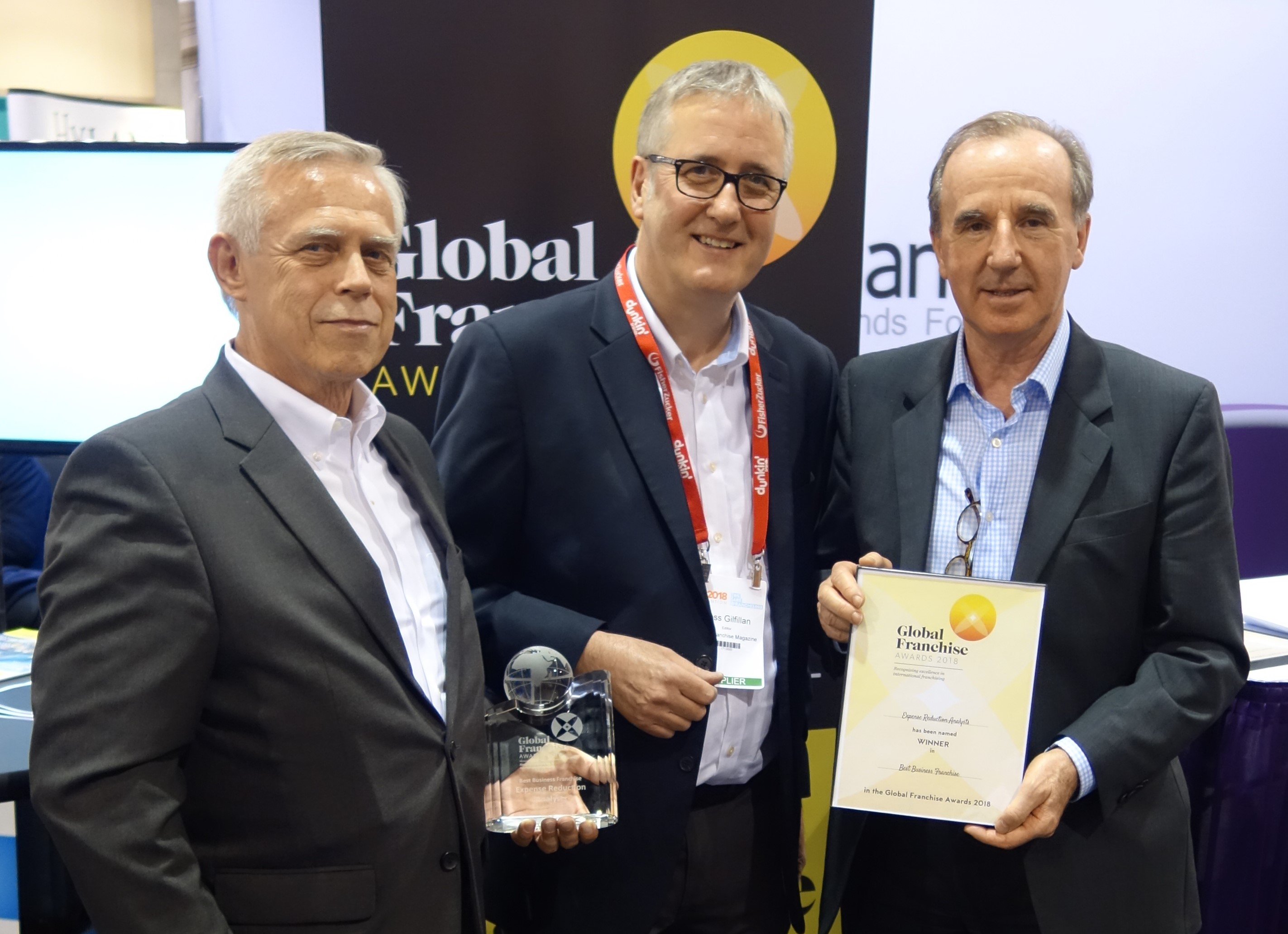