Judiciary for the Future 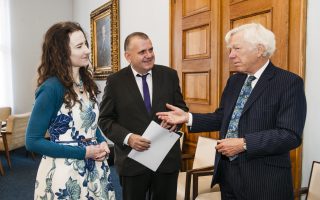 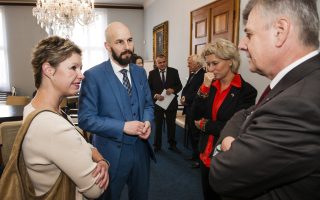 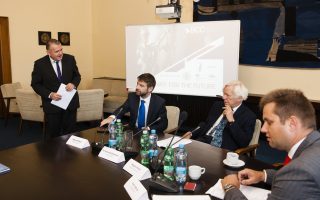 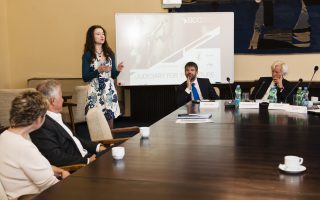 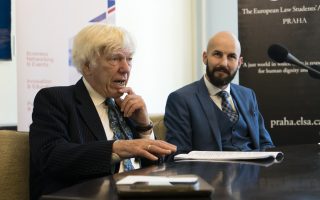 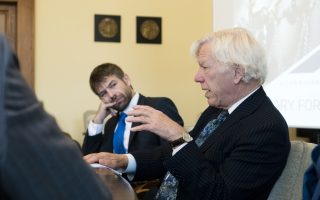 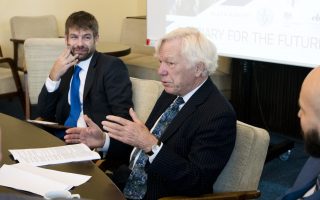 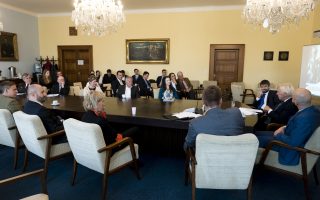 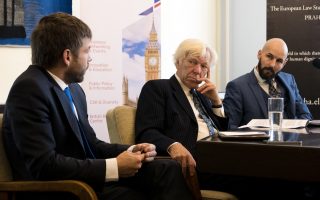 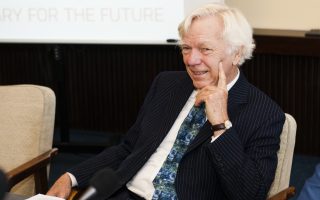 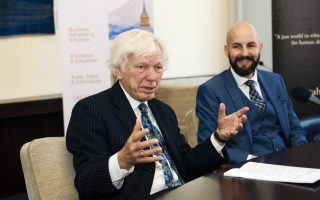 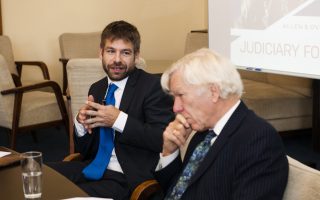 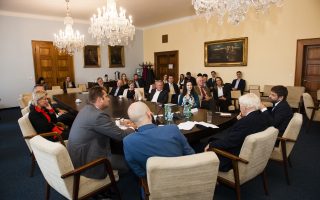 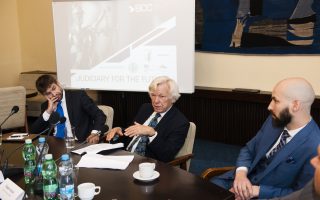 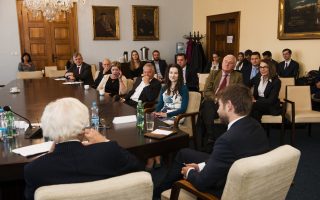 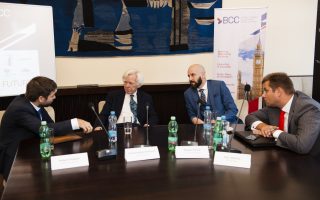 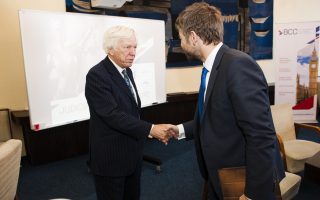 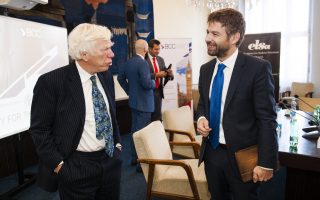 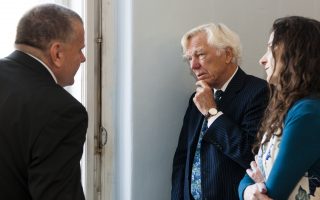 Judiciary for the Future, Panel Discussion

The judiciary system of the Czech Republic is set to undergo a reform. The Ministry of Justice has prepared key reform proposals including a new system of selecting judges, an enhanced judge education programme, and a new judicial body, the Supreme Judicial Council.  Some are in favour of the reform; some are against it. It has become a hot topic among judges from various courts. The questions raised by the proposals were addressed during a panel discussion with the Minister of Justice, Robert Pelikán, and representatives of the Czech legal profession. British judge Sir Konrad Schiemann kindly provided an international perspective.

The event was held at the Faculty of Law of Charles University.