Unlike most of the pre-election debates, the Chambers’ debate focused on infrastructure, economy and modern technology issues, as decisions in these areas heavily impact the business strategies of companies operating in Prague and the Czech Republic. Additionally, mayor candidates discussed strategic city development, public transport, labor availability and education, providing affordable housing in the city and adjacent regions and the economic impact of tourism.

Among the audience was management of the most important companies operating in the Czech Republic and representatives of the British, Finnish and French embassies. The debate was simultaneously translated into English. 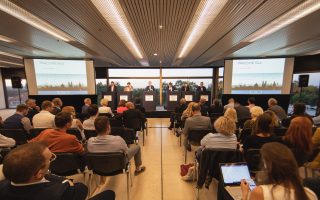 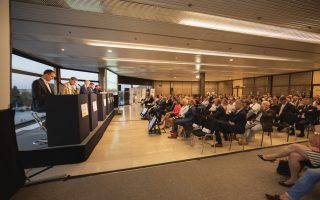 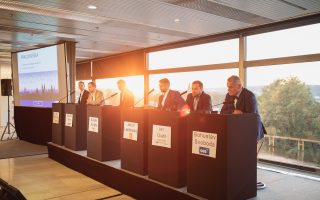 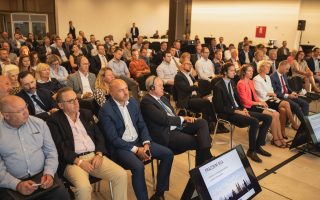 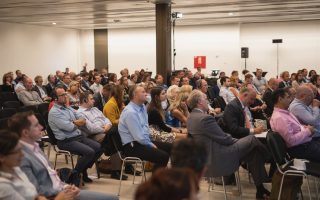 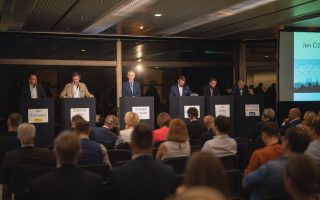 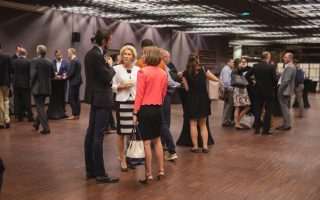 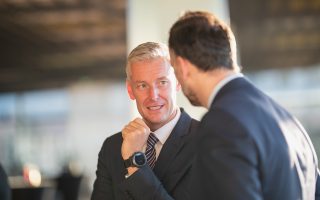 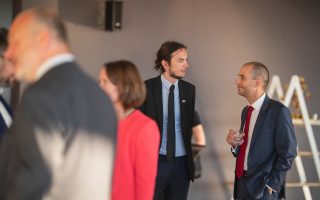 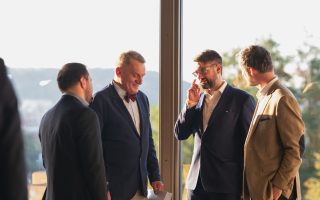 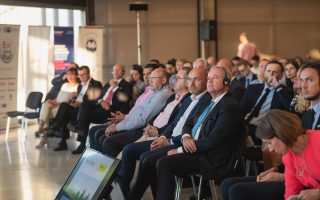 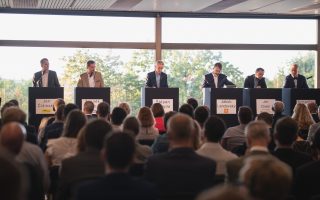 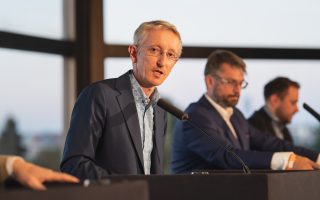 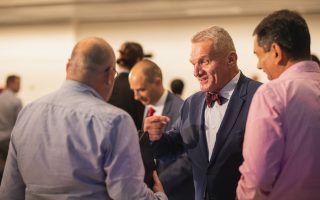 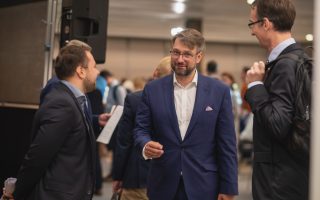 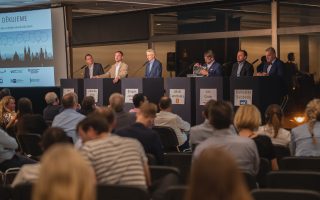 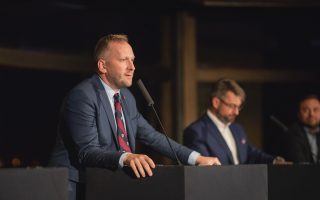 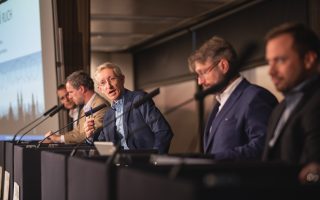 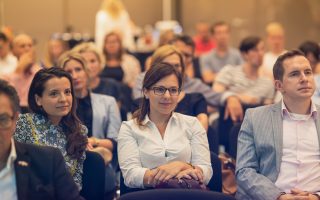 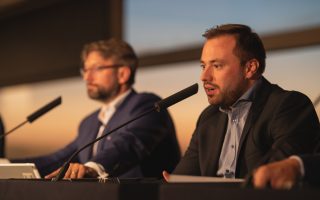 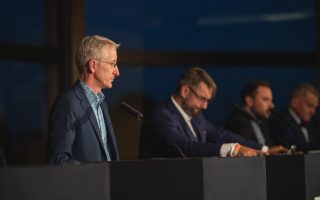 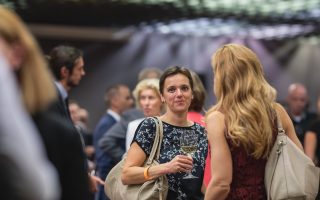 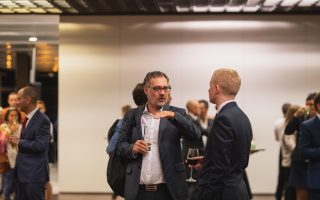 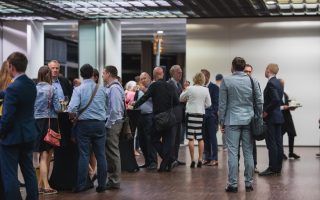 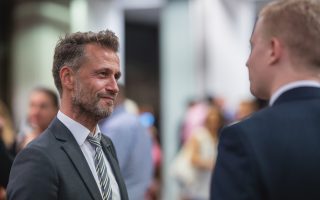 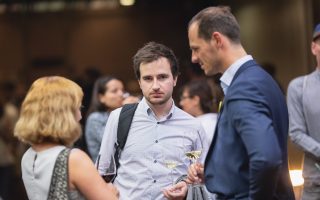 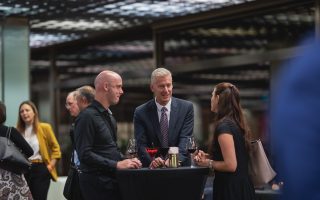 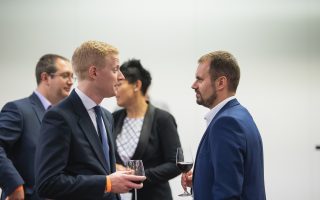