The British Chamber of Commerce cordially invites you to the opening and planting of the new Sir Nicholas Winton Alley, to which we are proud to be the Event Partner.

The event is organized by the group Nadace partnerství. If you are interested in participating in the event, read the info below and visit its official website.

On Friday, October 28, the planting of Alley of Freedom, dedicated to the memory of Sir Nicholas Winton, will take place in Račiněves at Roudnicko region. Dozens of volunteers, corporate partners, diplomats, politicians and journalists, as well as Nicolas Winton Jr. and his family, will take part in the planting.

The aim of the event, organized by the Partnership Foundation, the municipality of Račiněves and the Rotary Club Prague International, is to remember and jointly honor the memory of Sir Nicholas Winton and the 669 children he managed to save from being transported to concentration camps in 1939.

At a time when our country was plagued by the Nazi regime, Mr. Winton found foster families in the United Kingdom for Czech and Slovak children and organized transport for them. He never spoke about his rescue mission, everything came to light only in 1988, when his wife accidentally found a suitcase with photos of rescued children and transport plans.

Winton’s Alley, with 91 trees and 65 shrubs, will grow along a restored dirt road where the council plans to build an outdoor recreation area. Companies can support the event as partners or they can participate in planting and use it as a team building for their employees. 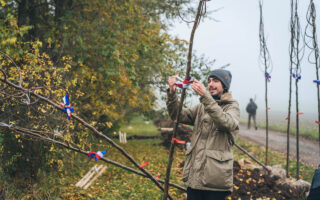 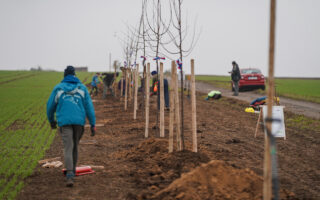 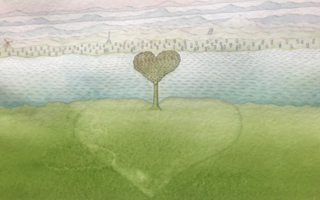