Let us invite you to the Online webinar – Jsme fér, Czech movement and a group of non-profit organisations and people  who are challenging the status quo in the Czech Republic, regarding the right to marry.

The webinar will be held by Adéla Horáková and Czeslaw Walek.

Imagine that you found the right one but the law does not allow you to get married. You can only “register”, like a car. As a result, you will not have many of the rights that married couples do.  And the children you will decide to have and bring up together will live in perpetual fear and legal uncertainty because only one of you is legally recognised as a parent. Sounds awful? That is a daily reality for hundreds of thousands of same-sex couples and their children in the Czech Republic. The movement Jsme fér decided to change that. They are leading a nation-wide conversation and try to win the hearts and minds of people with a simple vision – everyone should be able to marry who they love, whether it is a woman or a man. Over 70 corporations support Jsme fér, from large to small, from domestic to international. A bill which will allow that is currently debated in the Parliament. The UK adopted equal marriage in 2013 (together with almost all other democratic countries in the world) and there is no reason the Czech Republic could not follow soon.  What are the chances the bill will pass? What benefits will it bring to the same-sex couples, their children and society as a whole? How much would it cost? And how can businesses get involved to support the cause? 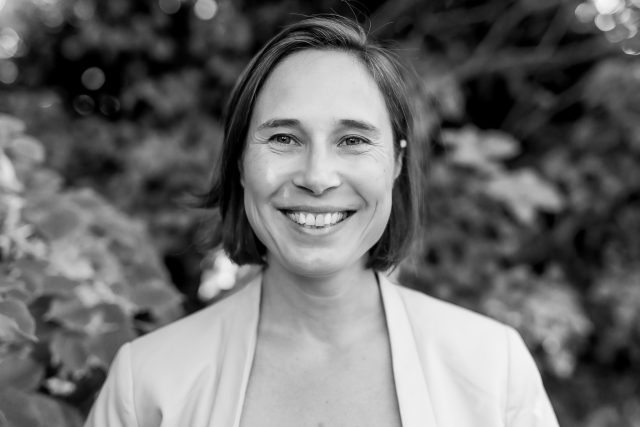 Adéla Horáková enjoys connecting different worlds – business, non-profit and politics. After 12 years in commercial advocacy (Clifford Chance, Dentons), she became the manager of Dentons’ European pro bono advocacy and diversity practice. Currently, she works as a lawyer for the We Are Fair initiative, which seeks to open up marriages for same-sex couples. 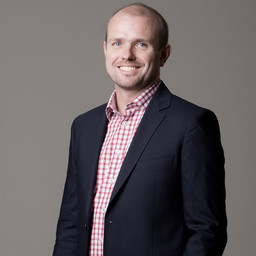 Czeslaw has graduated from Law Faculties of Jagiellonian University and Central European University. He worked in both the governmental sector and non-governmental sector. As the Czech Deputy Minister for Human Rights he was responsible for creation, adoption and implementation of domestic policies on human rights protection. Since 2011 Czeslaw chairs the Prague Pride association, leading LGBT+ organization in the Czech Republic.

Up till 2015 he was Executive Director of Prague Pride festival and navigated it’s grow to the biggest pride festival in post-communist countries. In 2016 as a part of Fulbright Scholarship, Czeslaw was a Global Fellow of Out & Equal Workplace Advocates where he implemented a Global program of the organization. After his return to Prague he focuses on leading a Jsme fér initiative – marriage equality campaign in the Czech Republic and coordination of Pride Business Forum – an initiative on LGBT workplace equality in the Czech Republic.  In 2011 Czeslaw was awarded with Alice G. Masaryk Human Rights Award for his dedication to promoting human rights. 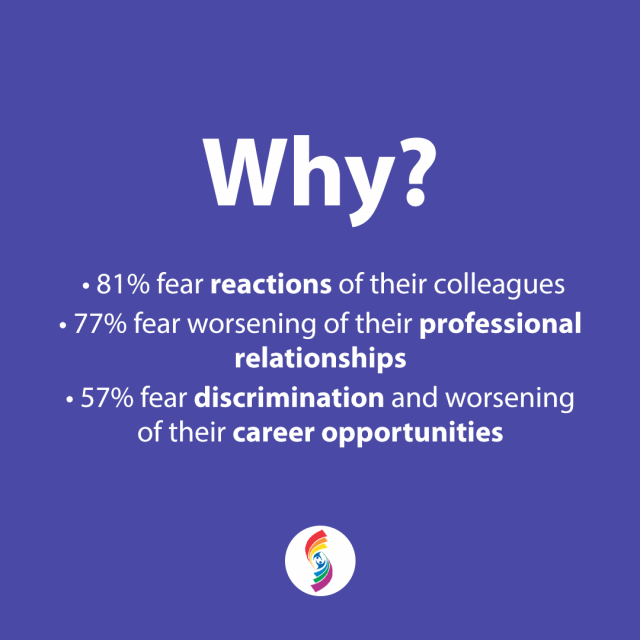 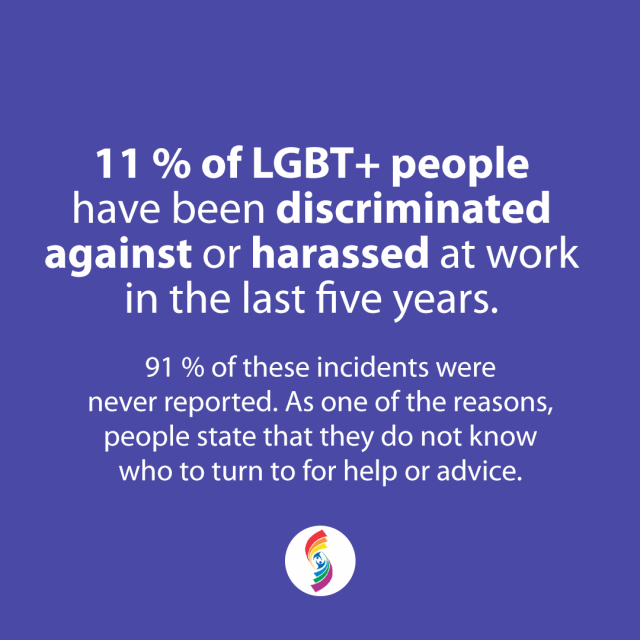 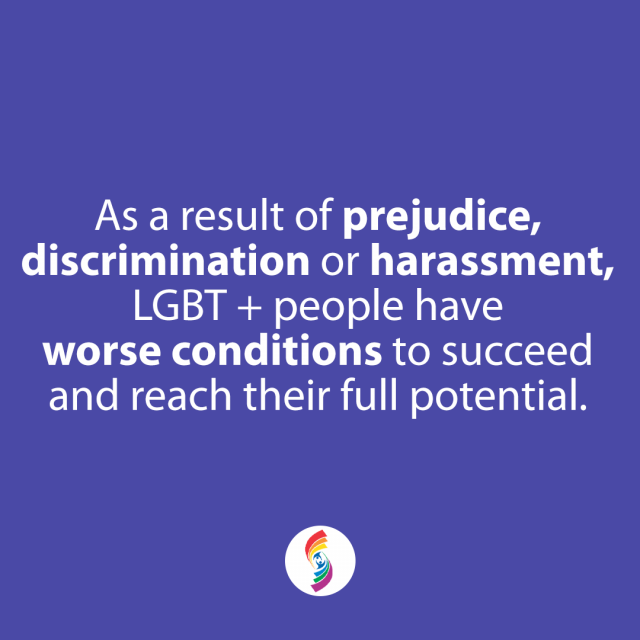 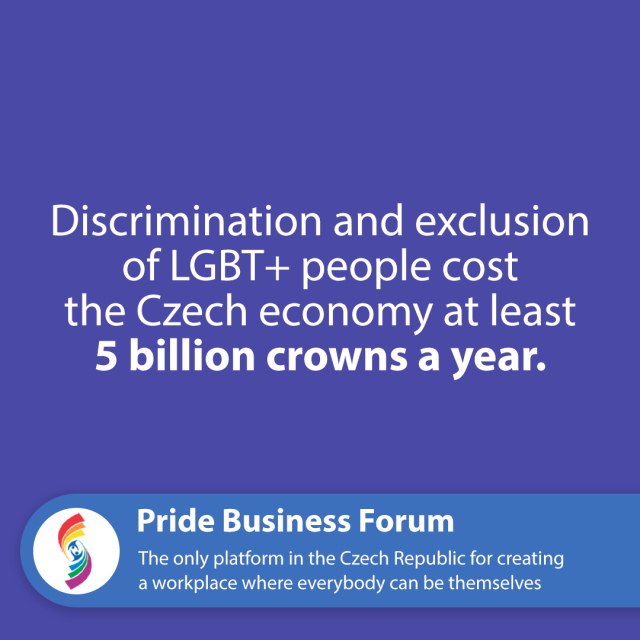 This webinar is free of charge and will be held online via Zoom. Participants will get the Zoom link upon registration.