My Story with Sanan Phutrakul 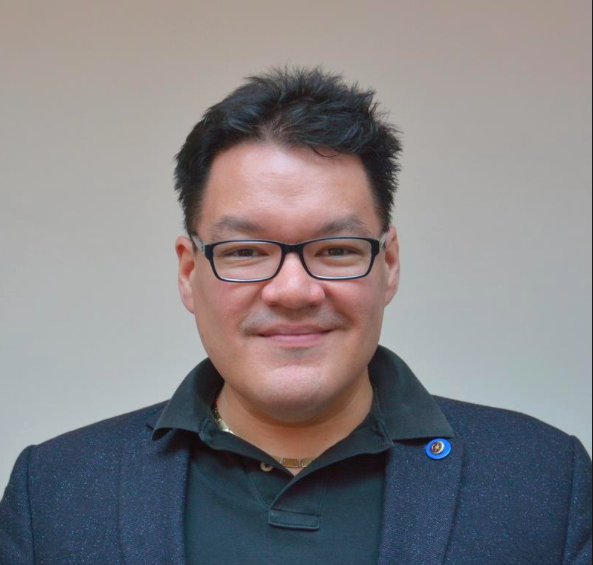 Sanan was born in 1976 in Miami, Florida to parents who immigrated from Cuba and Thailand. He attended Florida International University where he earned a Master’s degree in Comparative Sociology and was introduced to the study abroad programme that brought him to the Czech Republic and Slovakia.

He’s been living in Prague since 2000, and like many expatriate Americans at the time, began teaching ESL to earn a living. He now works in the fields of energy, IT and cybersecurity as a project manager and co-owner of a private IT company.

Sanan also devotes some of his time and money to charitable causes. He is a member and past president of Rotary Club Prague International and a member of the Paul Harris Society.

The event is open to the public.