My Story with Grant McKenzie

We are so glad to announce that Grant McKenzie will be our next My Story speaker. 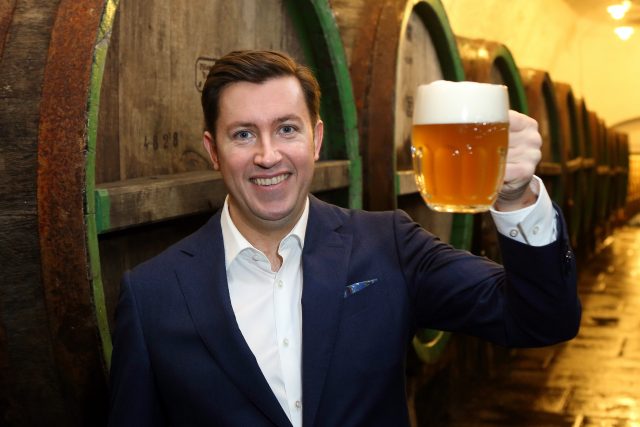 Grant is Scottish, having been born and lived the first 23 years there at home in Aberdeen and at University in Glasgow.

He started his profesional career for MARS in 1997 as a Management Trainee and in 2000 was given a 6 month assigment in the exotic land of Czech Republic.

6 months turned into 4 years as we worked in a number of European roles. He returned to the UK but was seeking more adventure.

He found it when we joined the global beer company, SABMiller who were the owners of the famous Plzensky Prazdroj business.

He took on additional responsibilities for Slovakia in 2014 and company strategy.

SABMiller was disolved in 2016 and the European business was sold to Asahi. Grant is now the Regional Marketing Director for CEE in Asahi.

Grant will talk about his experinces as an expat working the local world of beer in multiple countries.

This event is intended for mentors, mentees, alumni and all Equilibrium friends & public.