My Story with Cristina Muntean

My Story with Cristina Muntean

Cristina’s story started a week before Christmas in 1981. Born in Sacamas, a small village in Transylvania, Romania, Cristina discovers early on that integrity, hard work and even harder study is the key to achieving her dream: becoming a journalist. In 2000 Cristina is admitted among the first 10 students at the Faculty of Journalism and Communication Studies at the University of Bucharest. Four years later, she moves to Prague and starts working for Czech Business Weekly, an English language economic magazine. 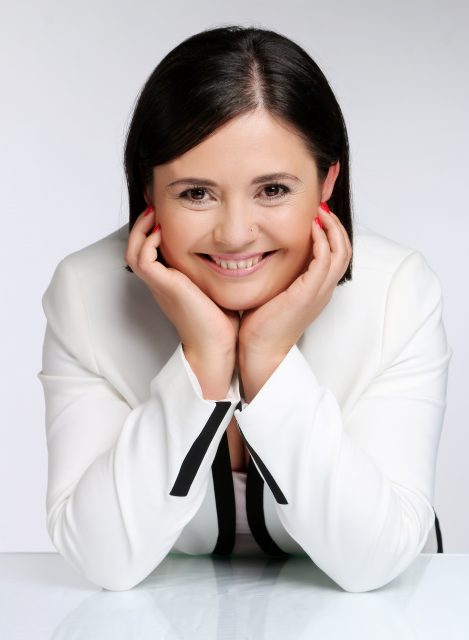 At CBW Cristina moves rapidly through the ranks. She grows from a freelancer to reporter, special finance reporter, chief editor and, eventually, deputy editor-in-chief when CBW is abruptly closed in April 2010. A set-back that eventually turns to be the start of Cristina’s entrepreneurial career.

In August 2010 Cristina launches Media Education CEE, a Prague-based PR and training agency. The next nine years see her and her company developing a complex portfolio of PR and training services for some of the largest companies in the Czech Republic. An accomplished trainer, mentor and coach, a certified teacher of the Enneagram, a complex system of personal development, and of systemic dynamics in organisations, Cristina uses her time and newly acquired business acumen to support people and organisations in transformation. As a mentor, Cristina has been part of Equilibrium since 2018.

In this talk Cristina will share how a Romanian country girl got to work with some of the most accomplished leaders in the Czech Republic and to write the first book on communications published in Czech by a foreigner – You, the Brand – Personal Branding for Career Growth. Cristina will also cast some light on the ups and downs of having to re-invent herself from a journalist into a PR consultant and, ultimately, a people developer and how integrity and grit were the key to stand still, make tough choices and handle her challenges in business and life.

This event is open to public.