In conversation with… Andrew Bailey, Governor of the Bank of England 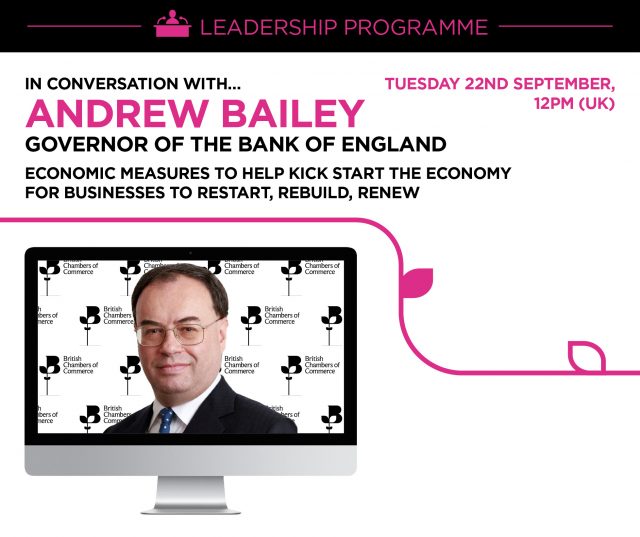 The ongoing impact of the global pandemic means that global economic conditions are likely to remain challenging in the short-term and the end of the transition period approaching on 31 December brings further uncertainty for UK business.

In this virtual event, Dr Adam Marshall, BCC Director General will be joined by Andrew Bailey, the Governor of the Bank of England as part of our Global Insights Leaders Programme.

Topics on the agenda include: 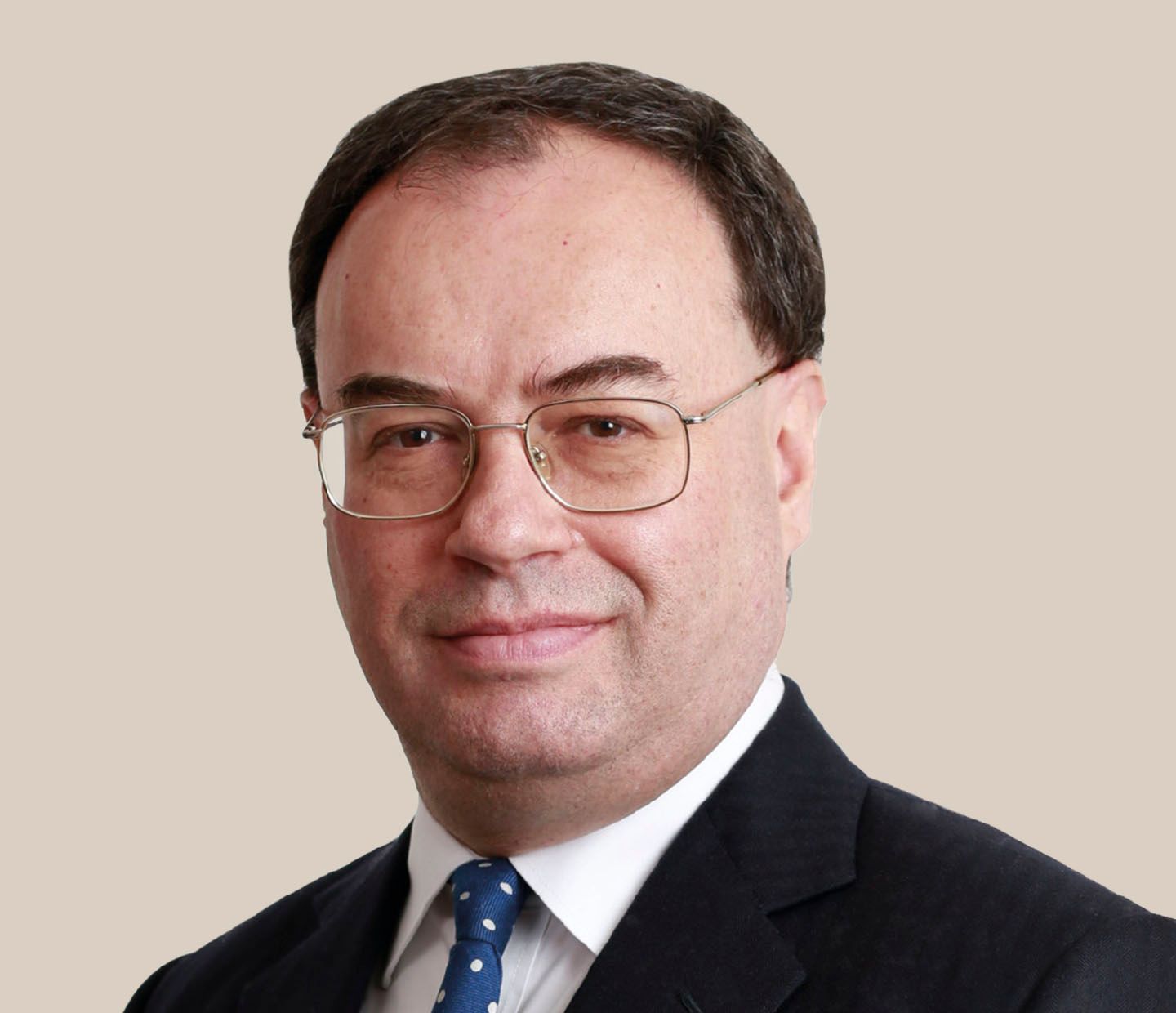 Andrew Bailey – Governor of the Bank of England

While retaining his role as Executive Director of the Bank, Andrew joined the Financial Services Authority in April 2011 as Deputy Head of the Prudential Business Unit and Director of UK Banks and Building Societies.

Andrew worked at the Bank in a number of areas, most recently as Executive Director for Banking Services and Chief Cashier, as well as Head of the Bank’s Special Resolution Unit (SRU). Previous roles include Governor’s Private Secretary, and Head of the International Economic Analysis Division in Monetary Analysis.