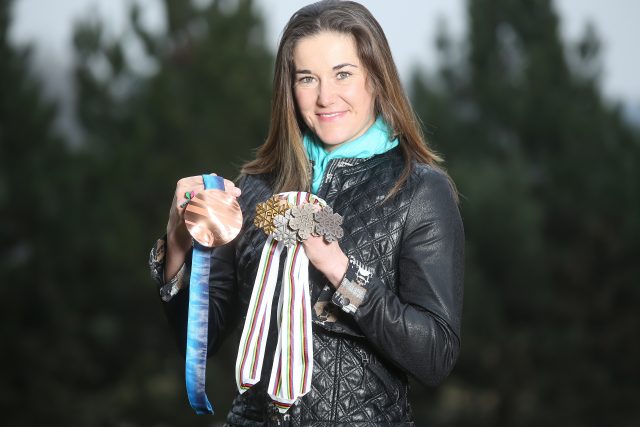 Šárka is the most successful skier in Alpine disciplines in the Czech and Czechoslovak history. During her career she earned five medal in top events and seventeen times she stood at the winner’s podium in the elite World Cup races.

Her greatest achievements include Gold of the World Championship (2007) and the Bronze of the Olympic Games (2010). In 2012, Šárka suffered a metabolic disruption of the organism, and subsequent removal of a benign brain tumor in the pituitary gland. In 2015, she celebrated her big comeback with a Bronze medal at the Beaver Creek World Cup.

Part of her career has been featured in the documentary film Two Minutes of My Life, which won 1st place at the Outdoor Film Festival in the category of “Adventurous and Extreme Sports Film”.

In 2017, she finished her active sports career and devoted herself to her Vo2max Clinic of Holistic Therapy and Sport, which she founded with her husband in 2015. 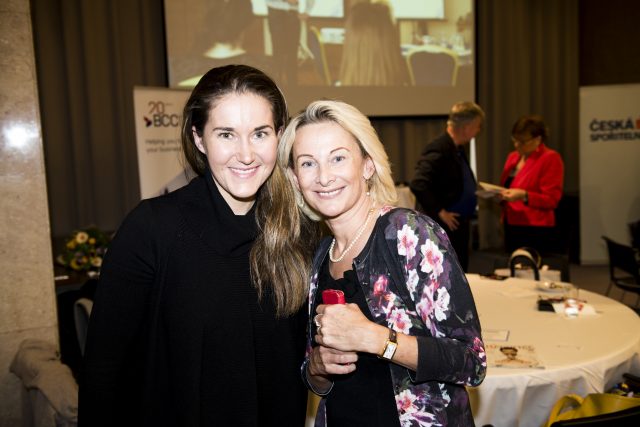 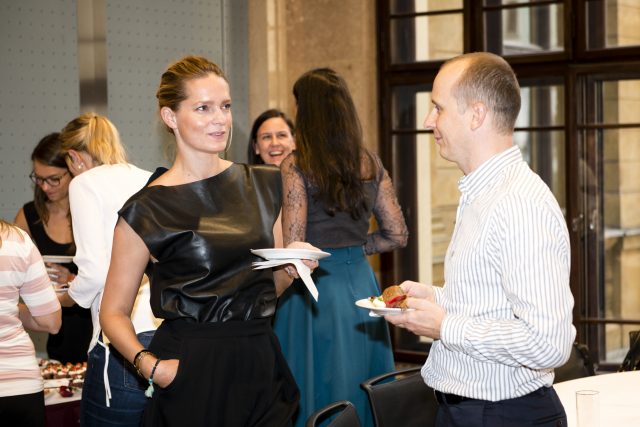 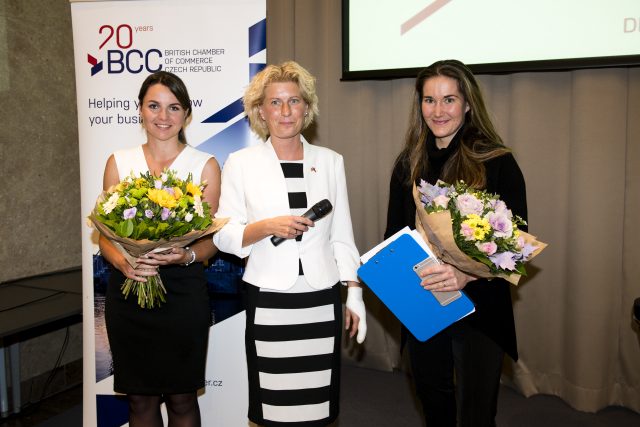 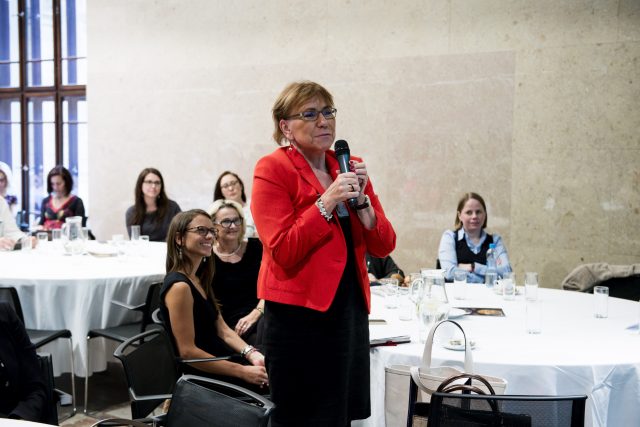 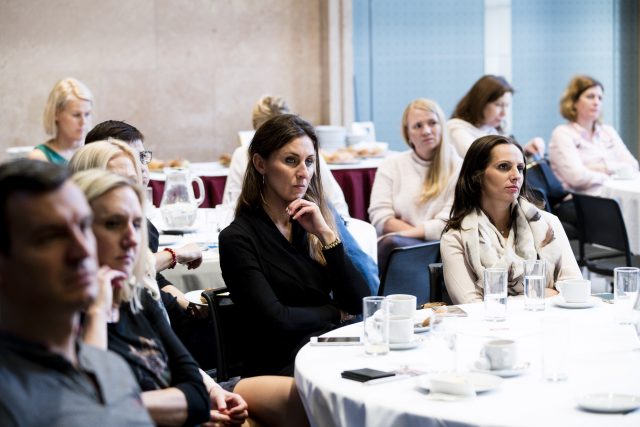 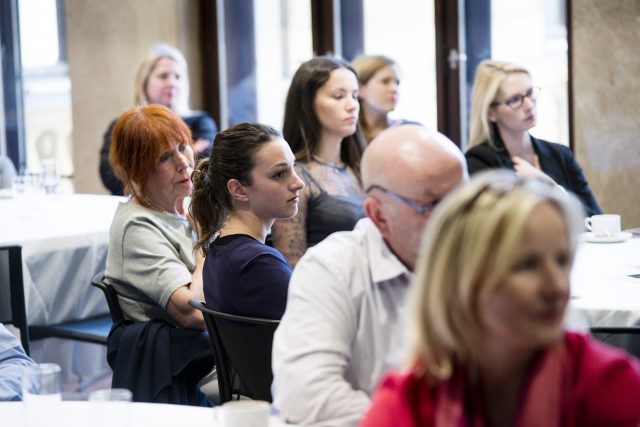 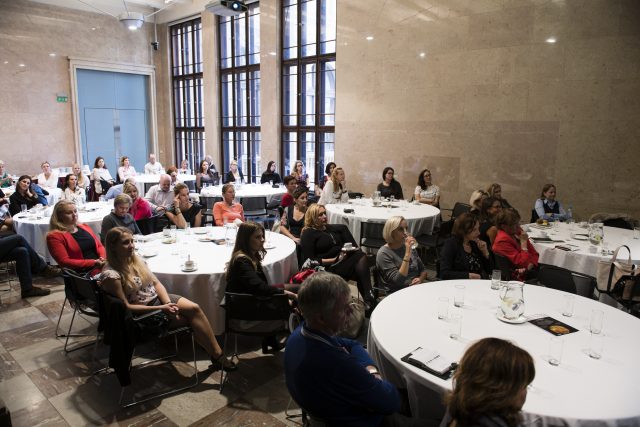 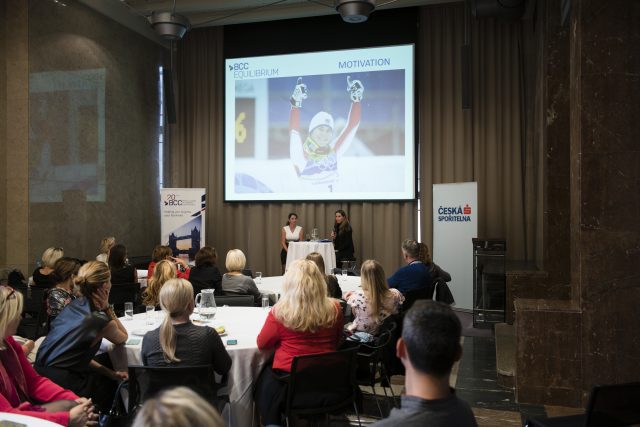 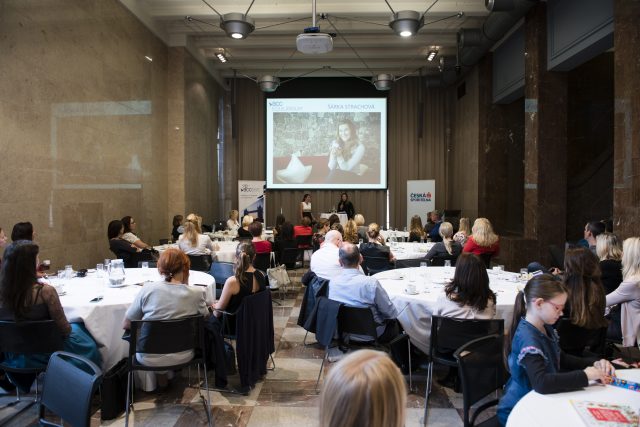 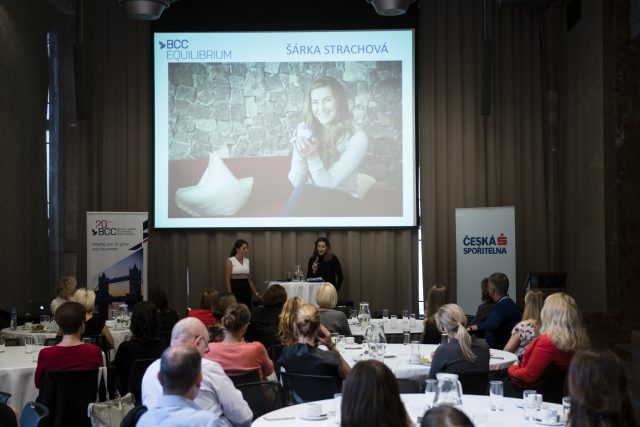 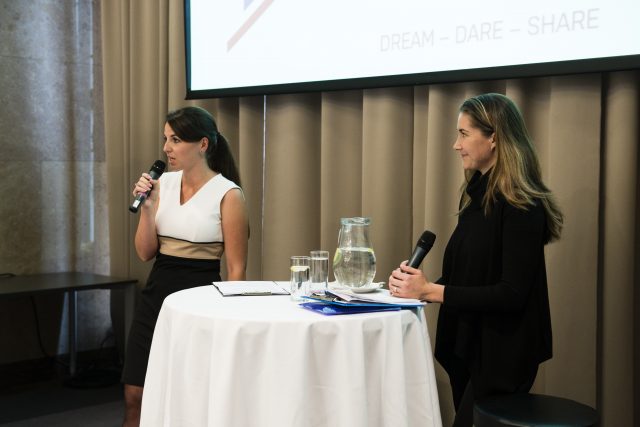 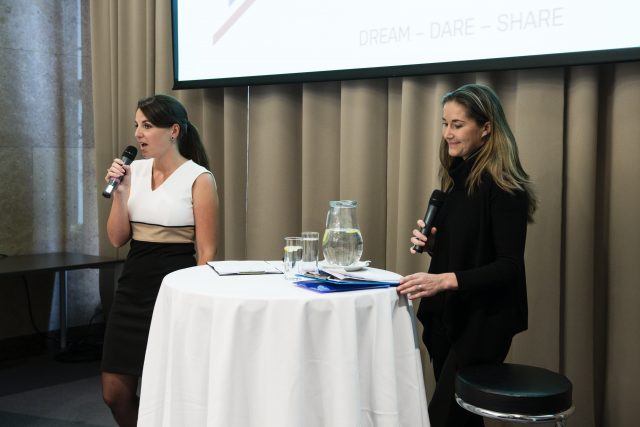