The British Chamber of Commerce in co-operation with RICS invite you to attend An Overview of Significant Real Estate Transactions in the Czech Republic in 2021 and Insight on Future Market Developments.

Moderated by Robert Neale FRICS, CEO, Portland Trust and member of the RICS Advisory Board in the Czech Republic 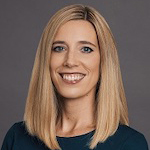 Richard is an RICS Chartered Surveyor and Czech/Slovak Real Estate market specialist having been active in the region since 1999. Richard has a significant track record in asset appraisal, redevelopment and development consultancy and real estate advisory services, covering all market sectors include retail, office and industrial asset classes. In addition to his time in the Czech market place Richard has also spent time as a hotel appraiser for Cushman & Wakefield’s UK Hospitality Team. Richard is HypZert certified and a member of the RICS. 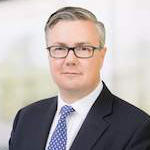 Stuart joined Savills in 2017, as part of the newly established Prague office. He is specifically responsibile for all capital markets transactions and advisory projects. After graduating from Nottingham Trent University, with an honours degree in Real Estate Management, he spent time in general practice with Carter Jonas in Yorkshire, England before being elected as a member of RICS in 2005. 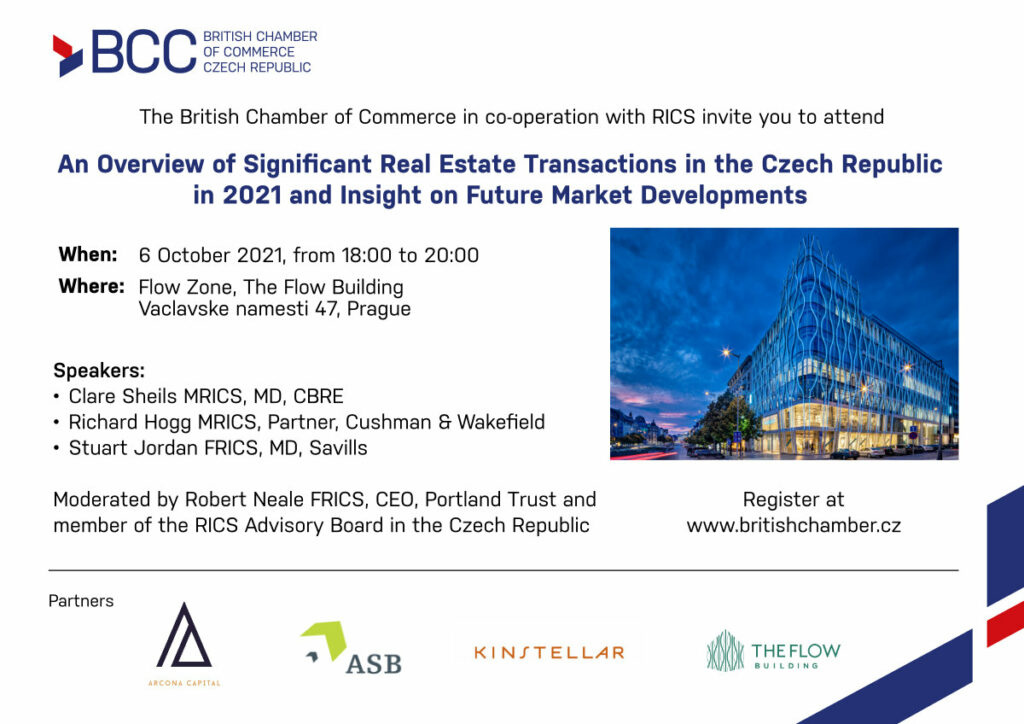 Please note that your registration is binding. Cancellation can be made free of charge 3 days prior to the event, thereafter you will be charged 100 % of the attendance fee.

Please be advised that photographs might be taken at the event for use on the BCC website, BCC marketing materials, and other publications. By entering this event, you consent to the photographing and using your image and likeness.