We are pleased to share that director Tomáš Bojar’s “Good Old Czechs” movie won the main prize, the Trilobit Barrandien Award, in this year’s Trilobit film and television awards.

The Trilobit Awards recognise accomplishments in filmmaking and television. They are organised by the Czech Film and Television Union FITES and are among the highest awards of achievement in film awarded in the Czech Republic. The prize for Good Old Czechs went to editor Šimon Špidla and sound master Václav Flegl.

“The sound, editing and directorial rendition of this hugely engaging story creates a genuine film experience that should not miss the attention of experts or the wider viewing public, and last but not least, film and television distributors,” said the jury.

The “Good Old Czechs” movie is also nominated for:

The British Chamber of Commerce is proud to have been a partner of this movie! 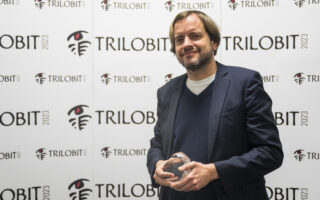 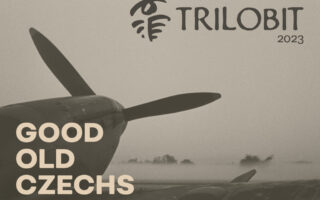 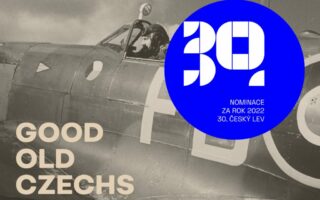